We will talk about the Nazca Culture, this society that generated many positive things for Peruvian history and stands out with one of the most important contributions that can be seen today, the Nazca Lines.

These are a set of ancient figures found in the Peruvian desert, about 400 kilometers from Lima. Each design has an extension of between 50 and 300 meters.

The Nazca lines in 1994 became part of the Cultural Heritage of Humanity, by decision of UNESCO.

The Religion of the Nazca Culture

The religion of the Nazca Culture was based on the belief of divinities that were in the Sea, the Earth, the Air, in the Fire and in the Water. The inhabitants of Nazca believed that their gods lived in the mountains and that they took the form of condors to fly over the plain; which explains the belief in supernatural situations in this area.

Other people believe they had contact with aliens and that the Nazca Lines originate from there. Although the most frequent story relates that the Nazca geoglyphs were to ask their gods who watched over them from the mountains, to bring abundance to the peoples.

The Location of the Nazca Culture

The location of the Nazca Culture of ancient Peru is an archaeological culture developed basically in the valleys of what is now known as the department of Ica, 400 kilometers from the capital.

Started around the 1st century; same that went into decline in the 7th century. Its center was located in Cahuachi, on the left limit of the Río Grande, in the current province of Nazca.

Who discovered the Nazca culture

A German Archaeologist named Federico Max Uhle, was the one who scientifically discovered the Nazca Culture, when between 1,900 and 1,901 he began studies on this fantastic culture.

Ceramic of the Nazca Culture

Nazca ceramics are considered the best in all of ancient Peru, for their great variety of designs and for the great quality they had, so much so that they are still intact.

These were studied by Max Uhle, John Rowe, Alfred Kroeber, Dorothy Menzel and Donald Proulx, who realized that the technique they used to create the ceramics was that they painted the ceramics with all the designs before entering the oven into their cooking. 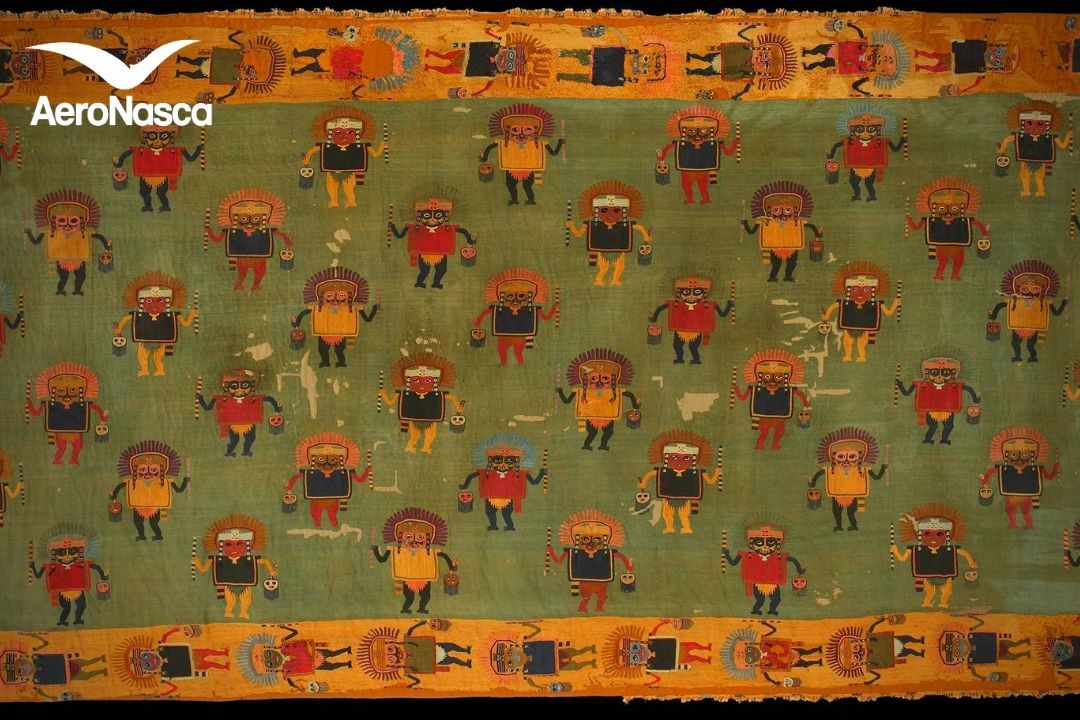 Characteristics of the Nazca Culture

Get to know the Nazca Culture with AeroNasca

Thousands of tourists from all over the world come every year to fly over the Nazca Lines and to take a tourist tour of the area where the Nazca Culture lived.

You can request a Quote for the Flight and Tours by clicking here or by contacting us through our corporate WhatsApp. 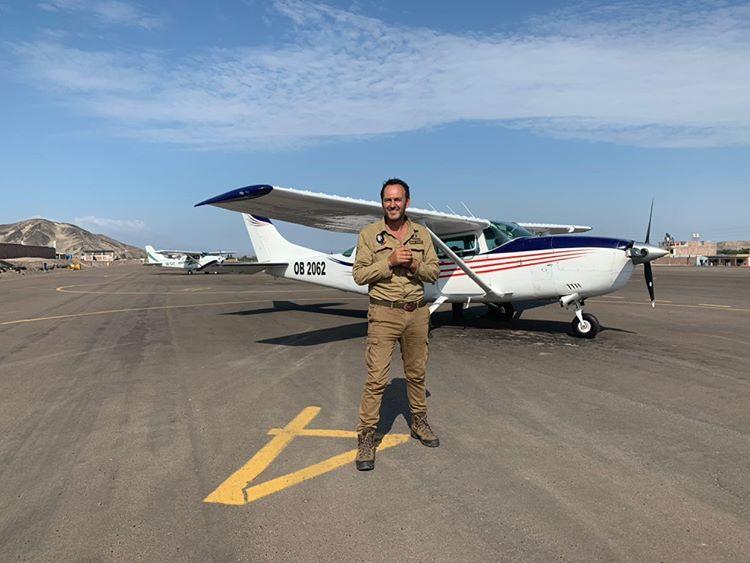 Archeologist about to make the Flight over the Nazca Lines.

What is the Summary of the Nazca Culture?

The Nazca Culture was a pre-Inca Civilization, which came to exist in Nazca and the surrounding Valleys between the 1st and 6th centuries in southern Peru.

Despite the theory that the creation of the Nazca Lines derives from Extraterrestrials, many give the responsibility for the realization of the Lines to the Nazca Culture.

What are the Aqueducts of the Nazca culture?

The Cantalloc Aqueducts are the creation of the Nazca Culture, since they were used for the irrigation of water in their fields and the city. It is known that the Nazcas were dedicated to agriculture for a living and that is why they created these underground pipelines.

What are the characteristics of the Nazca Culture?

They were a pre-Inca Civilization, who created their own clothing, dedicated themselves to agriculture, practiced cranial deformation and made ceramics.